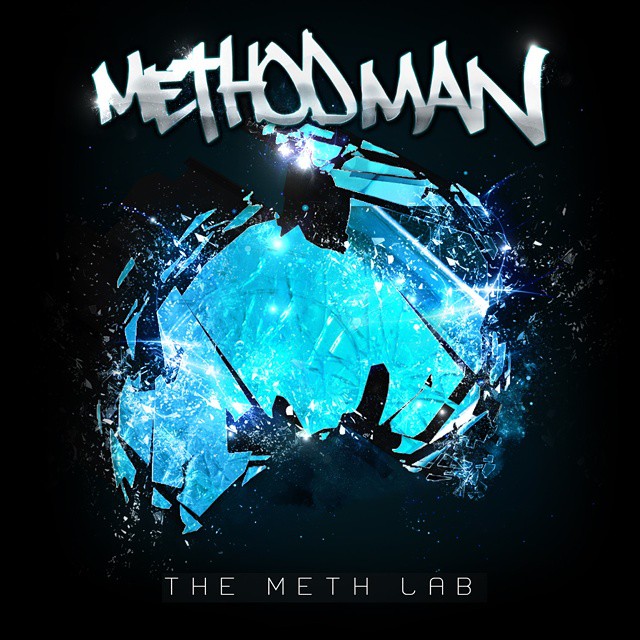 Hanz On Music and Tommy Boy Records are very proud to announce the release of “The Meth Lab”, the next album from Wu Tang Clan member Method Man. Following the group’s 20th anniversary, 2015 was the perfect time for Meth to drop “The Meth Lab”

“The Meth Lab” is available for purchase on iTunes, here.

Listen to Meth on Beats 1 with Ebro Darden, here.

Buy  The First Single “The Meth Lab” on iTunes, here.

You can see the full official track listing, here.

Watch the official video for “The Meth Lab f/Hanz On & Streetlife” below:

Watch the album’s animated trailer below:

Method Man was the first — and biggest — solo star to emerge from the groundbreaking Wu-Tang Clan. His mush-mouthed, sandpaper-rough bellow (at times recalling EPMD’s Erick Sermon) and imaginative rhymes easily made him one of the most recognizable, unpredictable MCs in the group, yet his flow was more deliberate and laid-back than the Wu’s resident loose cannon, Ol’ Dirty Bastard. On his solo records, Method Man developed a persona that swung from offhand, understated menace to raucous stoner humor. Toward the end of the ’90s, his frequent team-ups with Redman produced not only a terrific musical chemistry, but an eventual big-screen comedy team as well.

Find The Meth Lab on Wikipedia