Hannibal the Great (Hanz On) 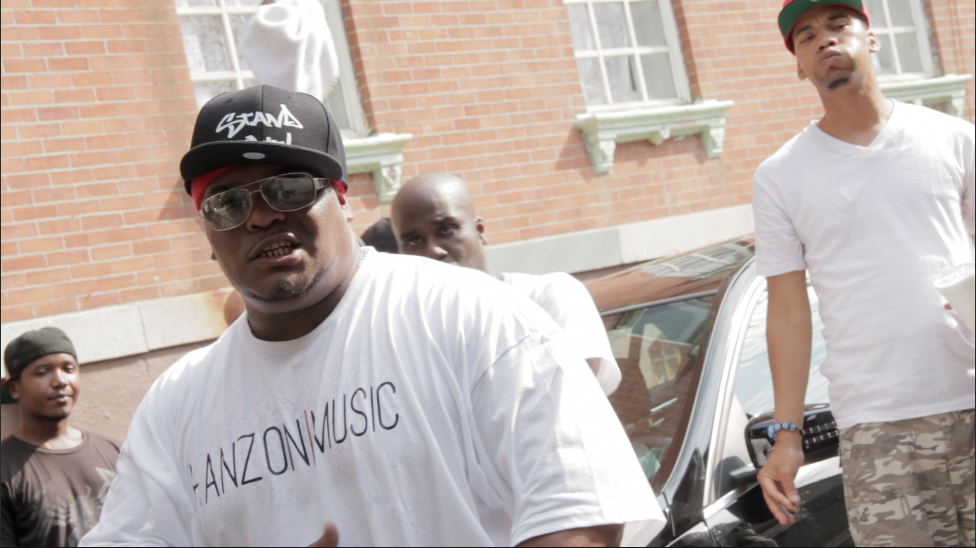 Messado, who shares Cherokee heritage,  initially hooked up with members of Wu-Tang when he came back from jail six years ago.

“Method Man helped me get a relaxation of my parole when I first got out [of prison].  It allowed me to go on tour with Wu-Tang Clan and help sell merchandise, load equipment… all types of tour-related grunt work.”

Hanz got his moniker Hannibal from the legendary Hannibal Barca. 300 years before the birth of Christ, the African empire of Carthage ruled the Mediterranean – until its power was challenged and brutally defeated in war by Rome.

Hannibal retained his reputation as a formidable opponent and great military leader even after Carthage lost the Punic Wars. Hannibal colors widespread inspiration because of his treacherous trek with elephants across the Alps to face the Roman army.

By the time Carthaginian troops had finished the mountain crossing, he had about 50,000 troops and 6000 horsemen with which to defeat the Romans’ 200,000. Although Hannibal eventually lost the war, he survived in enemy land, winning battles for 15 years.

“Hannibal’s ability to orchestrate these different types of forces in a coordinated attack is what truly makes him a remarkable general,” explains David George, Ph.D., and director of the Institute of Mediterranean Technology.

Hanz feels a connection with the legendary military tactician:

“Hannibal was someone that I looked up to. He was the Carthaginian that conquered Sicily. I like his perseverance. He was a general in all aspects of the word. He was a casualty at some point. He showed respect even to those he was fighting. He’s a good persona for me in this industry because I feel like this industry is fucked up right now and needs to be conquered. It’s a lot of fucked up niggas who took real shit and washed it up and made it flowery and fake. I’m coming with the elephants and all that – take that [rap] shit back. And I got the generals with me – Meth, Cap, Inspectah Deck…”

Hanz dropped his debut album, Out of Chef’s Kitchen, in March 2010. The album featured collaborations with several Wu-Tang members, including Raekwon and Method Man. There were also strong collaborations with Hip Hop megastars Busta Rhymes and the late Pimp C.

Right now,  the Wu-Tang-affiliated rapper is stepping out on his own, away from Icewater and Wu-Tang to try and prove himself as a solo talent. This is Hanz’s time to make his bid in a tough market. He says he appreciates all the support from his friends, but at some point, a man has to make his own fortune happen.

Hanz has since developed his own label, Hanz On Music. Focused on bringing authentic heat back to the industry, Hanz’s sophomore effort is backed by a powerful name: Method Man. The upcoming album Method Man Presents Hanz On drops in 2012.