Going Into The New Year With Hanz On Music

In 2015, Method Man released his first album since 2006. This release would be a project titled “The Meth Lab,” released under Hanz On Music and Tommy Boy Records. Method Man’s history on Staten Island dates back to the notorious Wu-Tang Clan. The Wu-Tang Clan is a Staten Island rap group who could be credited with modernizing the idea of a large commercial rap group in the early 90s. Method Man’s 2015 release “The Meth Lab” would be followed by his 2018 release titled “Meth Lab 2: The Lithium.” This release is Meth’s most recent release to date. As part of his album release in 2015, Method Man shot a video for the third single off the album “Straight Gutta” which was recorded at Hanz On Music’s own studio in Staten Island, New York. The album release was a huge success, as it reached number four on the billboard only behind rap legend Dr. Dre, and leading artists Drake and Future’s albums. 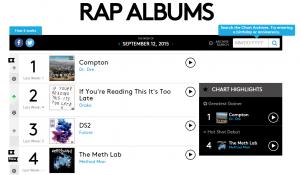 “The Meth Lab” is available for purchase on iTunes here. 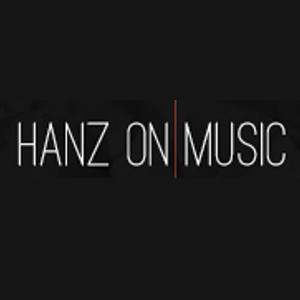